Emil Abirascid (エミール・アビラシッド), journalist, founder and director of Startupbusiness, the magazine about start-ups and scale-ups and business network of innovation protagonists that today is part of the Digital360 group.

He is the curator of StartupDigest Italy, scientific coordinator of the Forum per la Ricerca of the Autonomous Province of Trento, advisor to ScaleIT , Austrian Business Agency, Emil Banca, Fondazione Symbola Foundation, Quadrans Foundation and regularly participates in meetings and conferences dedicated to the ecosystem of innovation.

He is the co-organizer of the Italian Innovation Days that have been held since 2016 in the cities of Tokyo in Japan, Melbourne, Adelaide, Perth, Canberra in Australia and Singapore.

In the past, he wrote for Il Sole 24 Ore, was the director of Innov’azione, a bimonthly magazine published by Apsti, collaborated with Corriere Innovazione and was chairman of the selection committee of the Premio Marzotto Award and advisor to Cetif-Università Cattolica Milano. 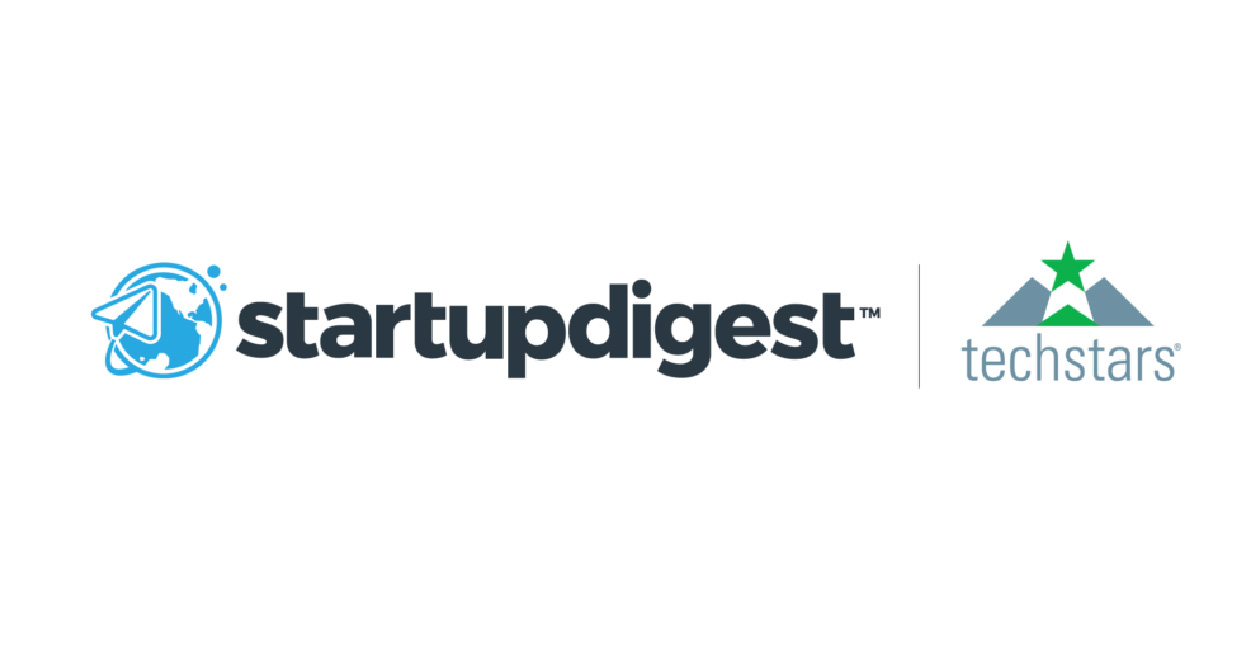 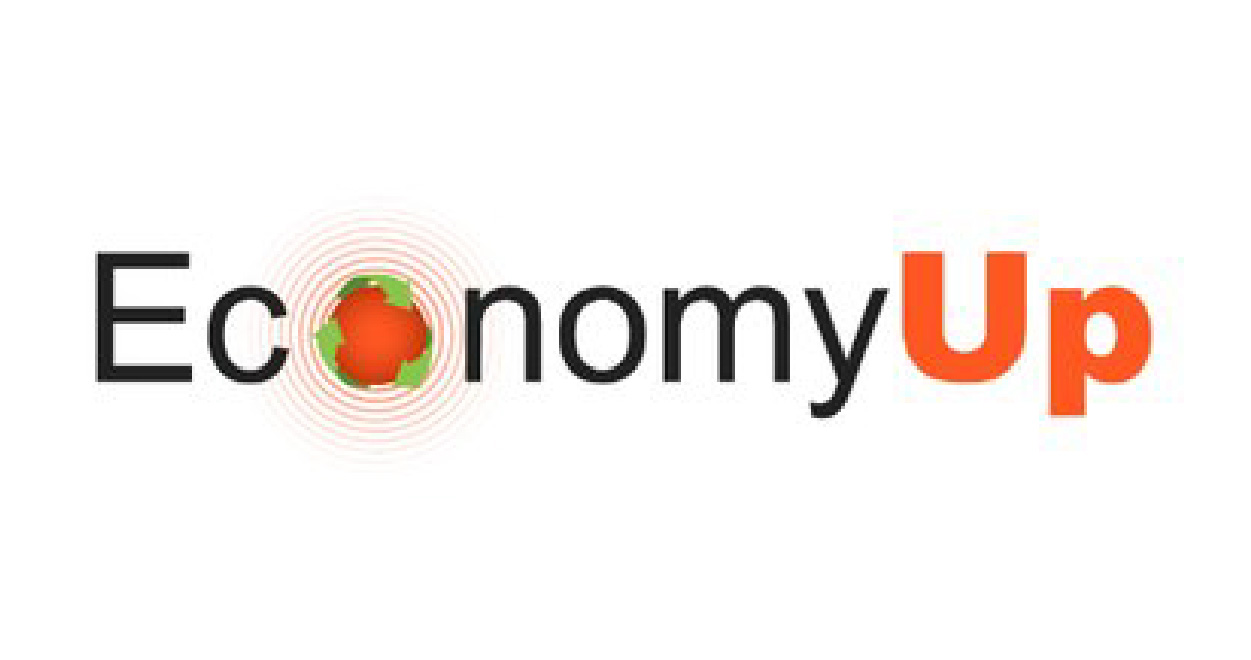 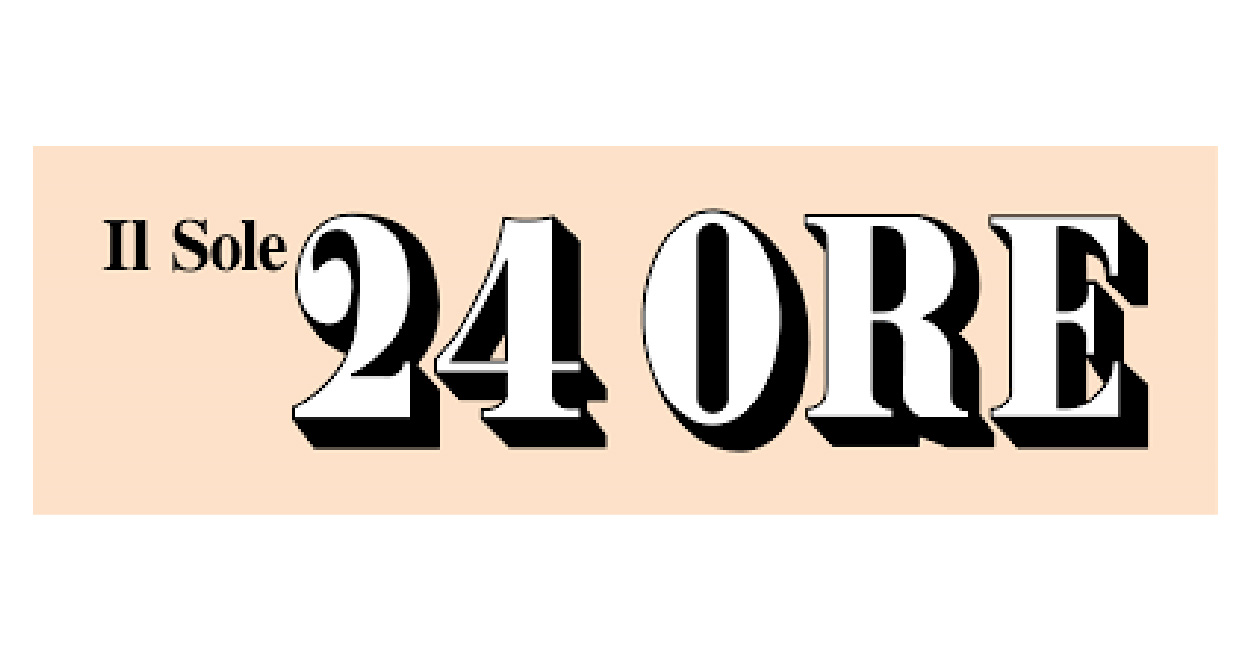 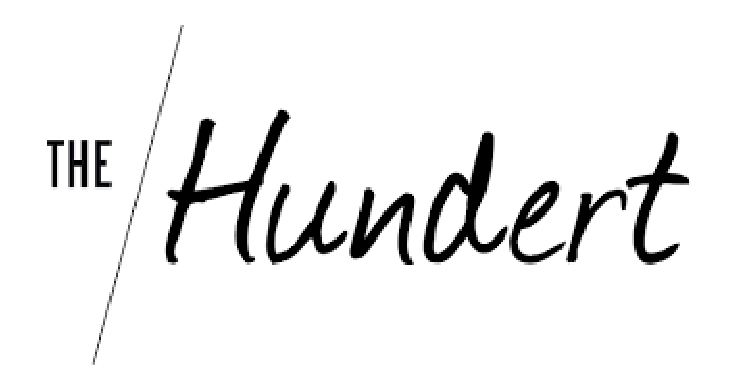 In the past years for: 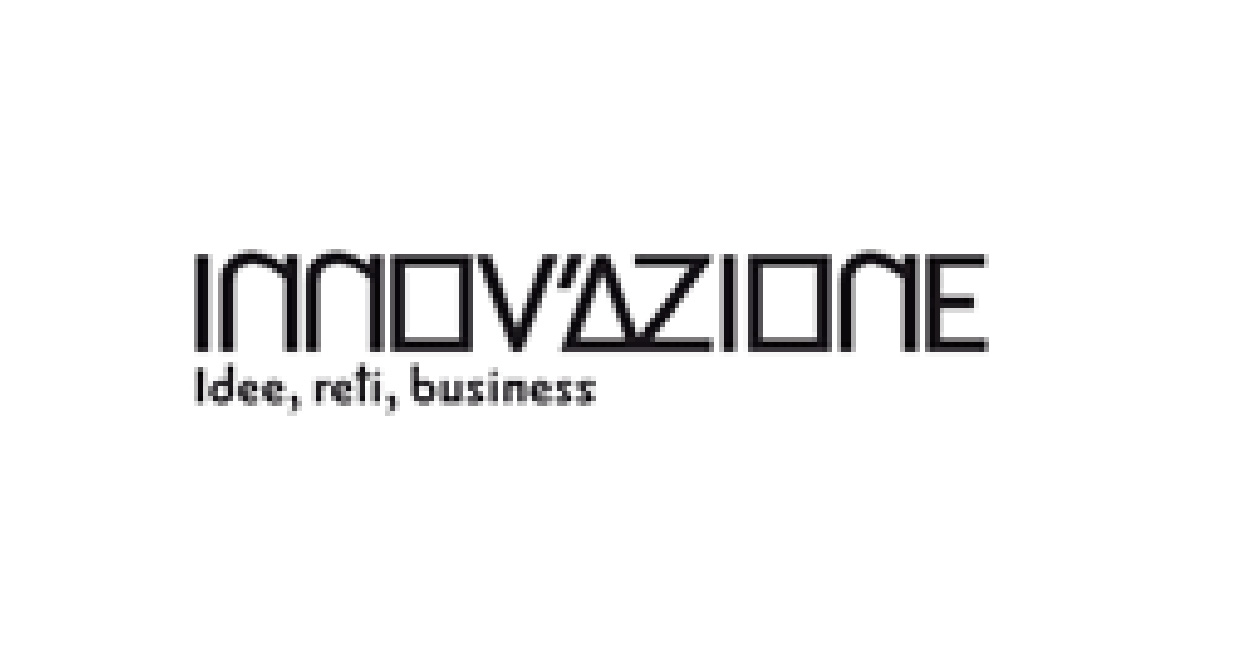 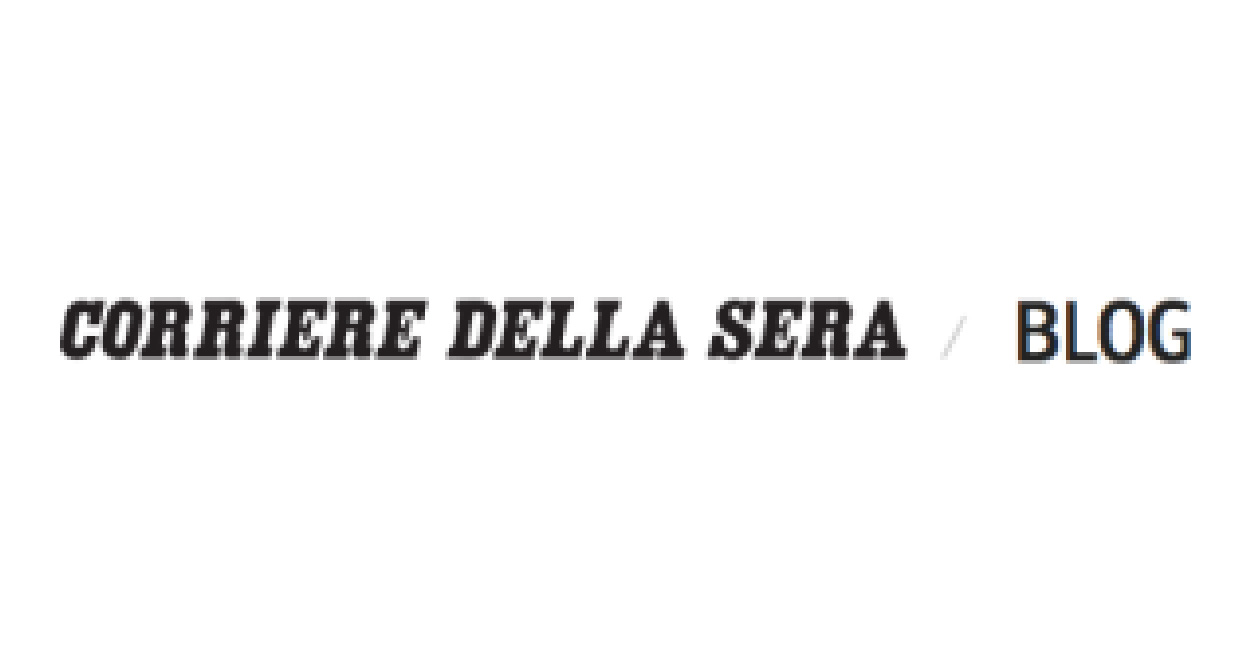 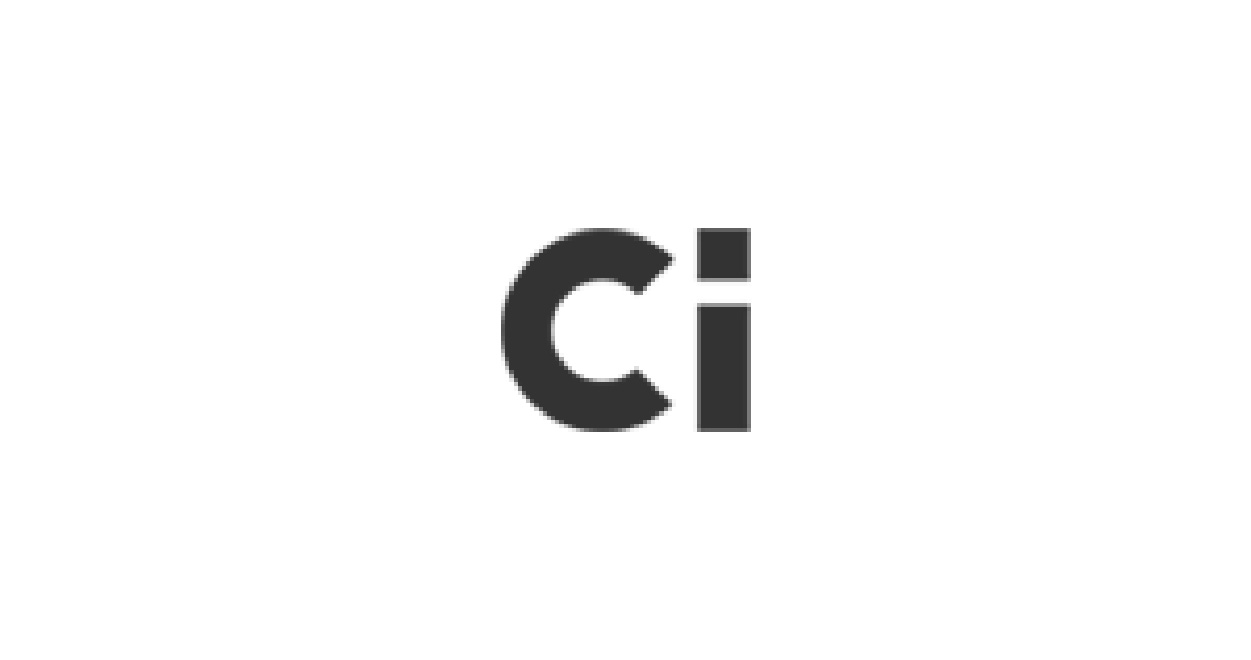 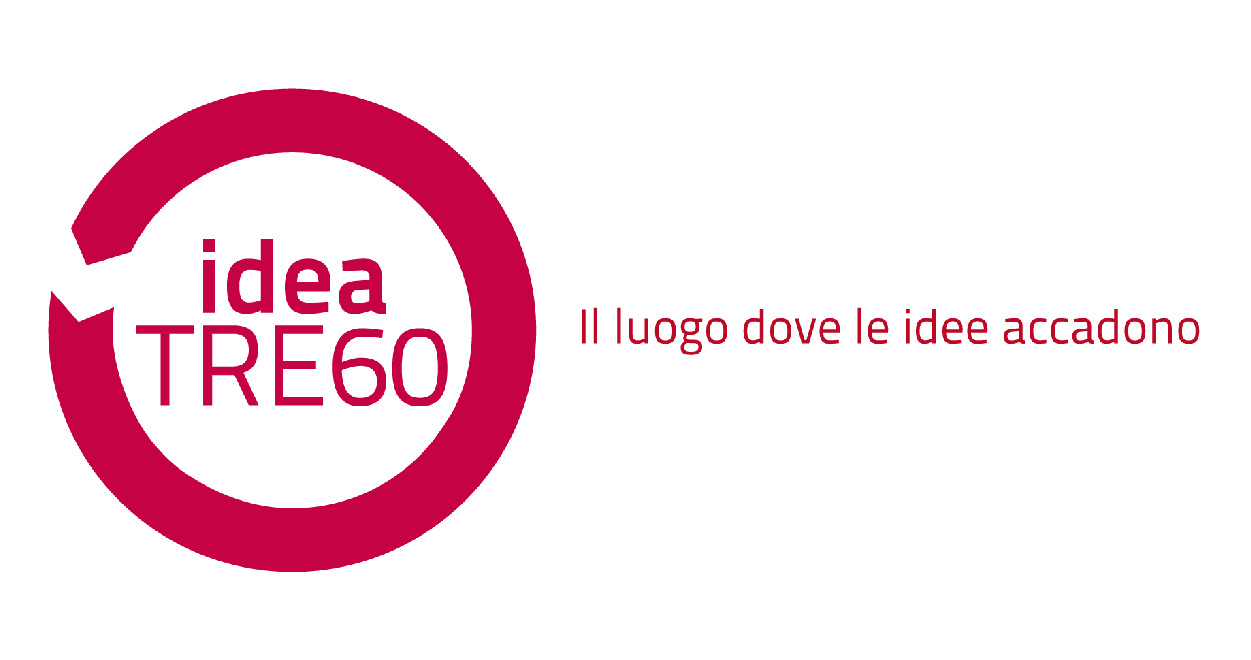 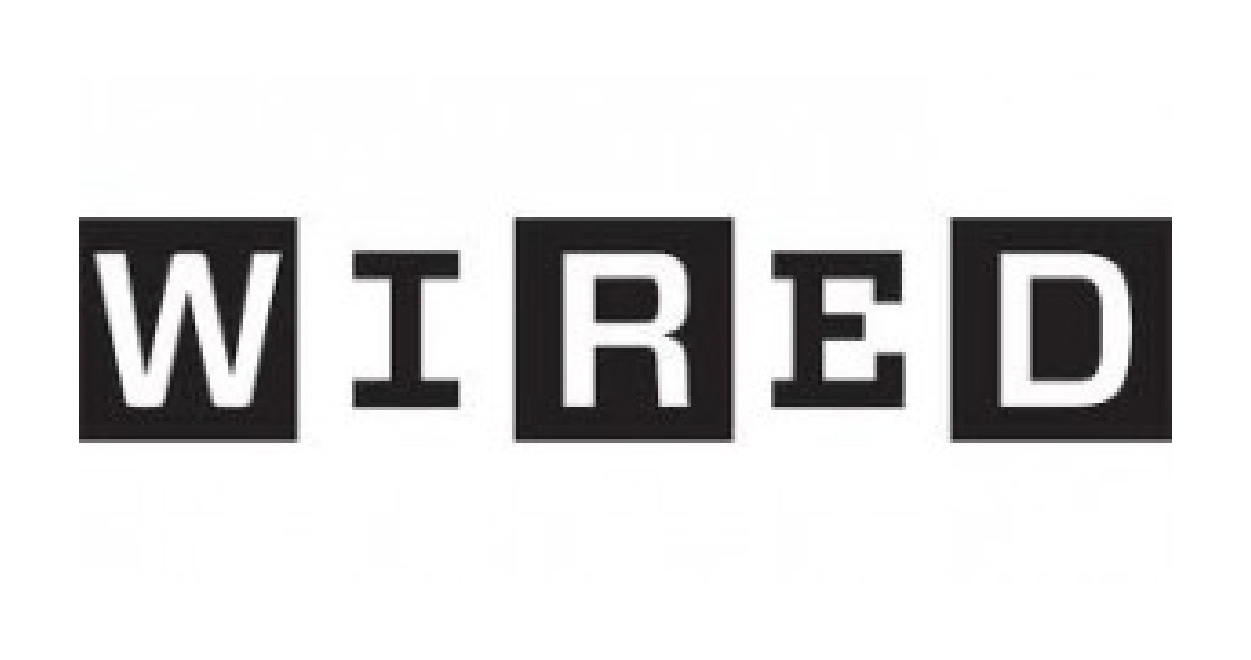